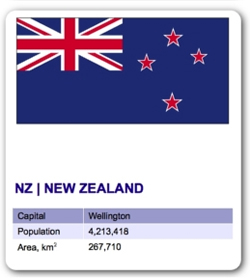 New Zealand consists of two main islands and a large number of smaller islands, as well as Ross Island, in the Antarctic. It is a parliamentary democracy, with Queen Elizabeth II as Head of State. The country is now one of the most outstanding on a world-level in social welfare. New Zealand’s work-force is divided between services (74%), industry (19%), and agriculture (7%). Each year, its exports exceed 26 billion USD, while its imports are approximately 24 billion USD. New Zealand’s main trade partners are Australia, the United States, Japan, China, the United Kingdom, Singapore and Germany. Its currency is the New Zealand Dollar (NZD), commonly known as the “kiwi dollar”. New Zealand offers a variety of incentives for foreign investors, though the most important of all is the low tax burden. The immigration policy is very open and almost everyone who applies and fulfills the requirements receives permission to enter. The most common categories of work force that are accepted there are businessmen and qualified workers. The tax rate on corporations in New Zealand has been 28% since 2011, a drop of two points from the previous tax which was at 30%. Taxes on the wealthiest people are at 33%, although there are no taxes on capital gain, inheritances and property. 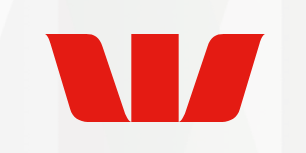 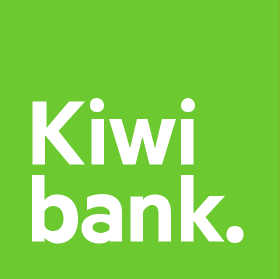