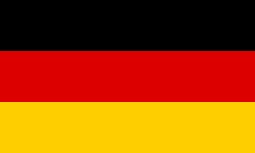 Germany is a federal parliamentary republic in central-western Europe. It includes 16 constituent states, covers an area of 357,021 square kilometres, and has a largely temperate seasonal climate. With about 82 million inhabitants, Germany is the most populous member state of the European Union. After the United States, it is the second most popular immigration destination in the world.Germanys capital and largest metropolis is Berlin, while its largest conurbation is the Ruhr, with its main centres of Dortmund and Essen.

Germany has a social market economy with a highly skilled labour force, a large capital stock, a low level of corruption, and a high level of innovation. It is the worlds third largest exporter of goods,and has the largest national economy in Europe.

Germany is part of the European single market which represents more than 508 million consumers. Several domestic commercial policies are determined by agreements among European Union members and by EU legislation. Germany introduced the common European currency, the Euro in 2002. It is a member of the Eurozone which represents around 338 million citizens. Its monetary policy is set by the European Central Bank, which is headquartered in Frankfurt, the financial centre of continental Europe.The Germanys banking system includes approximately 200 private banks, 400 public savings banks and over 1,000 cooperative banks. The largest private banks are Deutsche Bank, Commerzbank and Unicredit Bank AG (HypoVereinsbank).The German cooperative banking sector includes 1,034 local cooperative banks (Volksbank, Raiffeisenbank), Sparda and PSD banks, two cooperative central banks (DZ Bank and WGZ Bank) and other institutions and companies. The whole sector, including central institutions, has consolidated total assets of approximately â‚¬1.1 trillionThe Sparda Group comprises 12 Sparda Banks with approximately 3.4 million customers and over 400 offices throughout Germany. The PSD Bank Group consists of 14 independent cooperative banks and serves over 1.2 million customers. 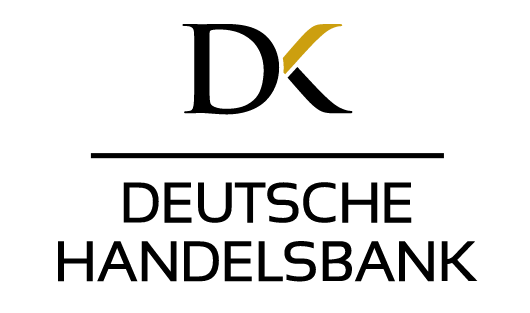