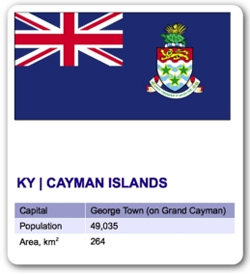 The Cayman Islands are a United Kingdom dependent territory, located between Cuba and Central America in the Caribbean. There are two international airports, one in George Town and the other in Grand Cayman, for those who want the world’s main airlines. The population is higher than 55 thousand and is a combination of British and Jamaicans, although the work force is composed of more than 70 nationalities. The currency circulating in the Caymans is the Cayman dollar, which is set at fixed rate with the United States Dollar at the proportion of 1.00 KYD=1.20 USD. There are no exchange controls. The Cayman Islands have a stable political situation and, under the constitution, the Governor represents the British Queen and assigns responsibilities to five government Ministers. There are no taxes in the Cayman Islands. Government income comes from customs payments, stamp duties, and annual fees paid by businesses.

The Cayman Island economy is based in great measure on tourism; however, financial services are also very important. At the present, the Cayman Islands are considered the major offshore bank center in the world, with almost 250 accredited banks and deposits valued at more than 1600 trillion USD. In addition, it is the second highest recipient, after the Bermudas, of securities with assets that reach 80 billion USD. Mutual funds are a sector that has grown very much, especially after the opening of the Cayman Islands Stock Market in 1997.

The Cayman Islands jurisdiction is very expensive; however, it enjoys a good reputation in the Western Hemisphere, although some Europeans continue to consider it as a “tax haven”. Without a doubt, according to specialists, this is above all a stereotype and has nothing to at all to do with the actual reality today in the territory. In the last few years various statutes have become effective for staying in keeping with international pressures that require major investigation in offshore centers in order to avoid money laundering. Nonetheless, the prevailing attitude in the Cayman Islands is to protect the clients’ confidentiality to the maximum when no criminality has been demonstrated.

Offshore Banks of the Cayman Islands:

Currency Authority of the Cayman Islands 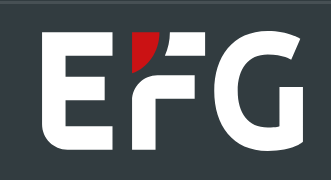 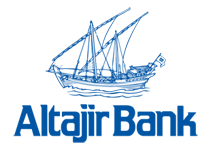