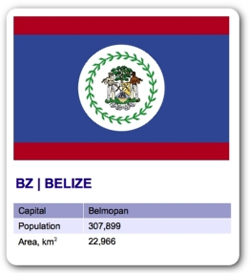 Belize is a country in Central America that borders with Mexico, the Caribbean and Guatemala. It is a member of the Commonwealth of Nations and its population barely surpasses 320 thousand. The internal taxes in Belize are moderate, although they recently had a change by increasing corporate taxes to 25%. Employees pay 25% on income taxes plus extras such as social contributions. A variety of offshore schemes exist in Belize, including an IBC legislation, a modern law for trusts and several free zones, and incentive schemes for investments. For awhile, Belize offered a “citizen economic program”, but this was cancelled in 2002; they do, however, continue to maintain a special regime for retirees. Communications by land and air are good and it’s probable that in the near future offshore negotiations in Belize will be set more in expanding its popular free zones than in carrying out any other type of action. 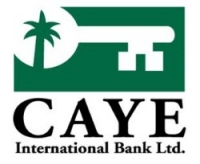