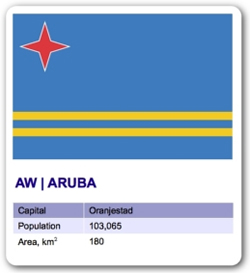 Aruba is a small island near Venezuela, with a population no higher than 110 thousand. Aruba separated from the Netherlands Antilles in 1987. Its legal, political and administrative systems are based on Holland’s system; there are, however, common laws that are influenced by the offshore regime.

Aruba s economy depends on tourism and offshore financial services. There is a Free Trade Zone on the island that has attracted the attention of manufacturing companies that have markets located in the United States and other American countries. Aruba has signed a tax treaty only with Holland, which gives access to other tax treaties in joint agreement with Holland. There is no legislation regarding bank secrecy in Aruba; however, property that is beneficiary of offshore companies cannot be revealed.

New tax legislation, introduced together with a new Netherlands tax Treaty, went into effect in 2003, in answer to international pressure on Aruba. This legislation abolished the distinction between offshore and onshore companies, even though it installed an exceptional scheme through which they maintain tax privileges on trade activities not realized in Aruba.

The Central Bank of the Netherlands Antilles 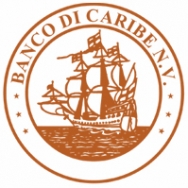