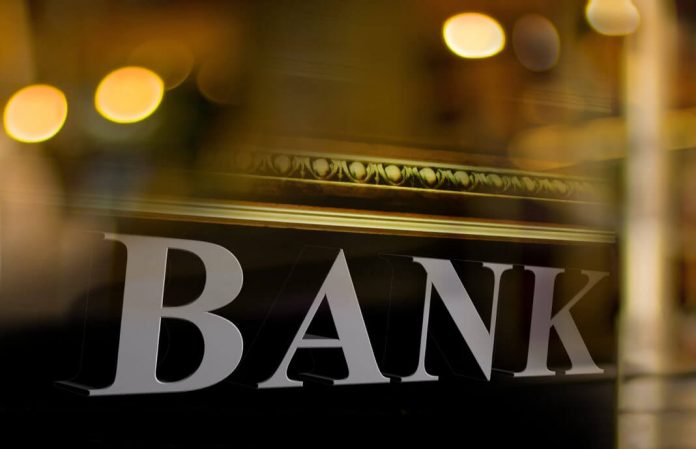 At present, by keeping all your funds in the same country where you live and work is running an unnecessary risk. These days, the greatest threat for people’s savings is their government. Experts maintain that it is possible to expect: new taxes on bank deposits, as happened in Spain; more nationalization of funds belonging to retirees, as has happened in various European countries and also greater control of capital. Faced with this less than pleasant prospect, those with more than 100 thousand dollars or euros deposited in local banks have to know that they can become the next target of governments desperately need more money to mitigate their poor financial administration.

Offshore jurisdictions have the most solid financial systems

The majority of experts agree on emphasizing that almost all banking systems in western countries today survive in precarious conditions and are based on quickly moving along with the promises of support made by their governments which are, in reality, insolvent. Meanwhile, offshore banks guard their clients’ savings much more zealously and have much more liquid assets than traditional banks. In addition, offshore banks usually follow much more traditional and conservative banking practices, that is, they don’t senseless loans with their clients’ money and this gives them greater solidity.

Legal proceedings are the order of the day. Many believe that nothing can touch them; however the truth of the matter is that it’s much more intelligent to be prepared for any eventuality. If you’ve had, at some time, to do battle with a government agency or face a third party demand, then an offshore bank account will give you more resources for facing said demand.

Working with several of the world’s principal currencies is an intelligent way to diversify your wallet and helps you protect your purchasing power.

Whereas the Central European Bank and the Federal Reserve Bank of the United States artificially manipulate rates of interest, currently bringing them down to historically record lows, offshore banks continue to offer higher interest rates than traditional banks.

If the health system of your country of origin was unable to offer the treatment that you need, the fact that you can count on an offshore bank account, which offers instant funds, can help you receive first-rate medical attention abroad.

If you had your money in a local bank and your government decided to establish a capital control, then you would face a serious problem because you wouldn’t be able to protect your money; however, if you had your assets in an offshore bank account you would be from danger in case of any measure that the government could adopt.

An offshore bank account can function as an insurance policy since it offers people greater protection against governments that are going toward bankruptcy and local banks with little or no liquidity that like to place bets with the money you’ve saved.
Offshore banks are useful for honest working people, who have legitimate worries about the unbridled actions of governmental agencies, about possible demands from third parties and the confiscation of their goods. Those who have an offshore bank account can count on more options and this, without a doubt, help them to have more freedom.