The Myth of Offshore Banks 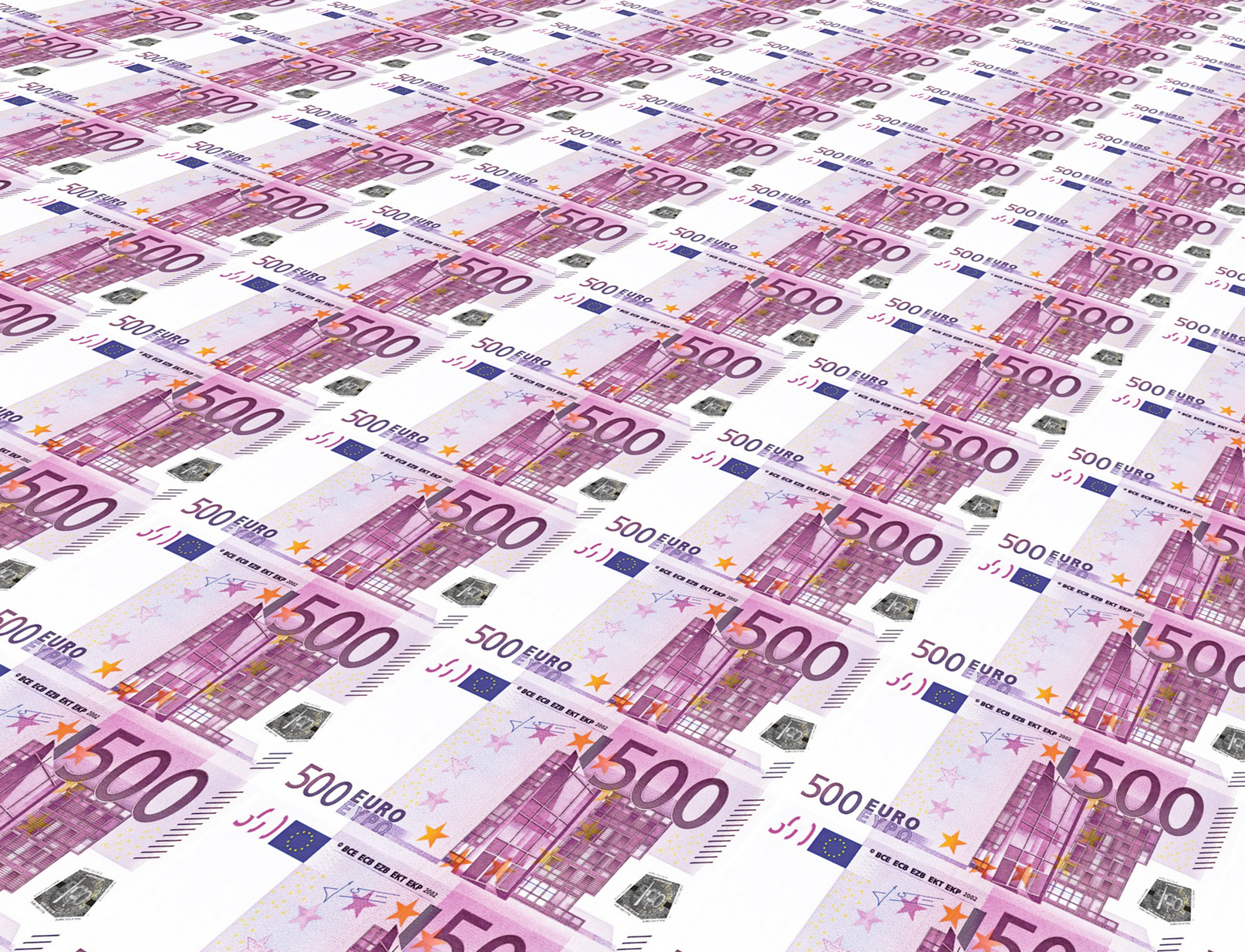 The richest people on the planet keep money in offshore banking centers for an astronomical amount that fluctuates between 23 and 35 trillion USD. This is equal to the GDP of the United States and Japan in the first case, the first two plus Germany in the second case.

A mountain of invisible money that grows every year, thanks also to the crisis.

Who has this money?

About 10 million “subjects” in all, but most are part of a super-elite group composed of 91,000 multibillionaires worldwide, 0.001% of the world’s population, at the top of which are about 10 trillion American dollars.

This treasure is held by offshore banks that are considered secure safes. The Swiss UBS, which have transferred 1.7 trillion (equal to the Italian GDP) through its affiliates; second place is held by Credit Suisse, with 933 billion dollars offshore; the third place is held by the American Goldman Sachs (840 billion dollars). These are followed by the Bank of America (643), the British HSBC (390), Deutsche Bank (363), BnP Paribas (338), the American banks Wells Fargo (300) and JPMorgan (284).

The rich don’t want to share their secrets and the governments that apply absurd taxes have created the myth that offshore banks are only for billionaires; actually, one can open an offshore account and protect their own savings with a deposit of 1,000 Euros.