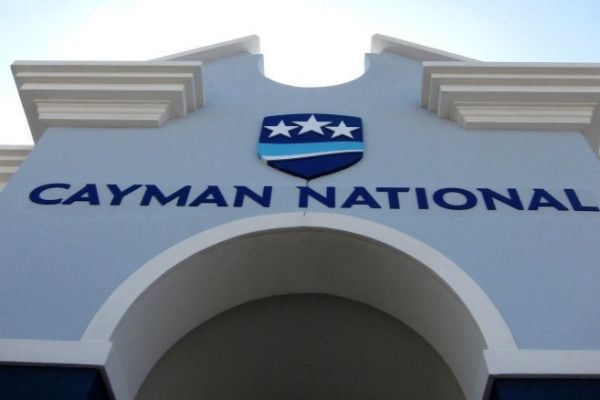 The theft of information from the Cayman Islands’ National Bank, undertaken by a group of hackers led  by Phineas Fisher, returns to show the indifference of governments when this type of events happens against sensitive information of the citizens. The disinterest for pursuing the real persons guilty of this criminal act contrasts with the international clientele of the hackers who obtained information that exposed the dirt of the governments.

Phineas Fisher, also known as “HackBack”, has claimed five large hacks amassed during the last five years; however, international intelligence agencies have been unable to capture the hacker. The theft of data from the Cayman Islands National Bank subsidiary on the Isle of Man occurred in 2016 and now the criminal not only made it public, but also explained state by step how he committed it and offered a reward of 100,000 dollars to any hacker who illegally obtained private data of large businesses.

The criminal act against the Cayman Islands National Bank exposed detailed financial information about more than 3,800 offshore companies, trusts and individual accounts managed by this bank for clients from around the world. The Bank has assured that it hasn’t detected evidence of direct financial losses; although, in any case, publishing confidential data on the website Distributed Denial of Secrets, Phineas Fisher produced very serious economic damage to thousands of people.

Phineas Fisher, as he usually does, dealt with the justification of his vandalistic action under the cloak of a supposed “anti-capitalist movement”. “I’ve only seen the injustices in this world, and have felt love for all beings, and I’ve expressed this love the best way I could, through the tools that I know how to use,” he exposed, in a statement that has gone around the world.

More than a few  analysts have compared this hack with another also produced in 2016, against the law firm of Mossack-Fonseca of Panama, which the press introduced as the “Panama Papers”. The coincidences between both facts are evident, although the thefts were committed by different hackers.

Appearing among the accounts affected by the Bank thefts were 780 from the Isle of Man, 272 from Cyprus, 153 from the United Kingdom, 107 from the Cayman Islands, 51from the British Virgin Islands, 12 from the Seychelles, 11 from the United States, 7 from Belize, 7 from Ireland, and other jurisdictions where the offshore bank is very strong.

Furthermore, just like what happened with the “Panama Papers”, now 22 world-known personalities have been exposed, among them the ex-president of the Bank of Moscow and the brother of the ex-mayor of Chicago, Rahn Emanuel.

The Bank stated that it was cooperating with the authorities and that it will carry out a forensic investigation, specialized in informatic technology, to guarantee the information security of its customers’ data.

“Curiously,” no government has stepped up to condemn Phineas Fisher’s theft, essentially because this exposure would be convenient/ Whereas most people fear using legal strategies to diminish their high tax loads, it’s better for the governments so that they can charge more money, so that the politicians can then steal it and military businesses have a larger budget for building more modern weapons.