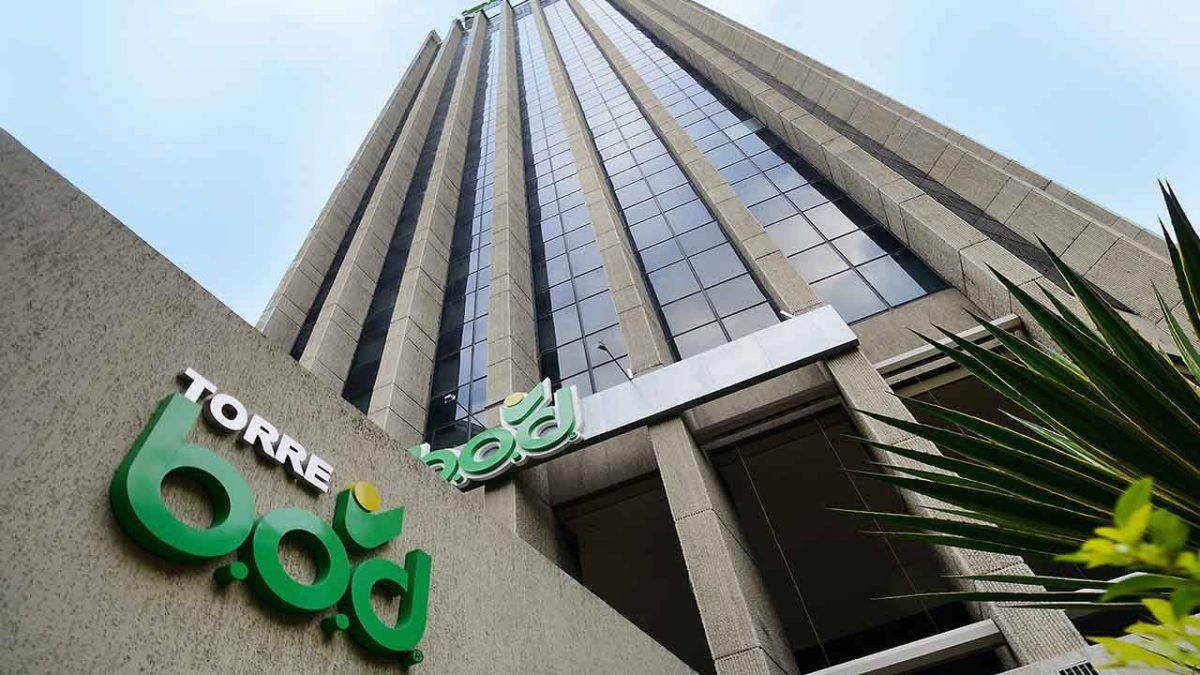 The authorities of Curaçao and Panama have decided to intervene in the offshore banks Orinoco NV and Allbank Corp belonging to the BOD financial group of Venezuela. This measure, together with the recent suspension of MasterCard’s operations with the bank that has furnished services to the Bolivian armed forces, further complicating the functioning of the South American country’s banking system, thus receiving heavy sanctions from the Trump Administration.

Orinoco NV is an offshore bank of the BOD group operating in Curaçao. Diverse companies and Venezuelan citizens had opened accounts in American dollars in that bank. The Central Bank of Curaçao chose to intervene with the Orinoco NV and therefore this entity will no longer offer services or accept new customers; furthermore, their resources will remain blocked.

The Central Bank of Curaçao has named an administrator who will be responsible for evaluating the assets and liabilities existing in Orinoco NV. A few hours before the Central Bank’s decision, the board of directors of the Orinoco NV had voluntarily decided to discontinue all operations and to liquidate the bank, on the basis of the fact that Curaçao had been identified, from among several organizations, “as one of the countries with the greatest alarm over money-laundering in the region.”

Meanwhile, the Superintendence of the Panamanian banks decided to take administrative and operational control of Allbank Corp, also belonging to the BOD financial group, for a one-month period. This implies a temporary discontinuation of the bank’s operations.

According to the Superintendence, this determination “was made following a series of factors that compromise the security of the credit of the bank’s customers.” Therefore, the Superintendence added that the interests of Allbank Corp’s depositors were in danger if the Bank’s operations continued under the management of its stockholders and the upper Management.

The BOD group considered both actions to be disproportionate. “The Superintendence of the Panamanian banks was able to repeatedly verify Allbank Corp’s financial health and its capacity to satisfy its customers’ demands, resulting in this disproportionate measure to the detriment of the institution’s depositors and savers. This decision doesn’t just regard the reputation and trust of our financial group ,but also the availability of our customers’ resources.”

Despite having lost these two banks, the BOD Group still controls the BOI Bank Corporation in Antigua and Barbuda and BankAmerica in the Dominican Republic.

Only a few days before the intervention of these two banks, MasterCard suspended its operations with the national Bank of the Bolivian armed forces. This decision, included in the new sanctions of the United States’ government towards Venezuela, has prevented the customers of that bank from using their credit and debit cards. As a result, the Bank has had to turn to the Credicard Consortium, a private Venezuelan company the offers the possibility of elaborating those cards at points of sales. One of the stockholders of Credicard is the Western Private Discount Bank, which also belongs to the BOD group.