Banca Privada d’Andorra was involved in shady operations in Mexico 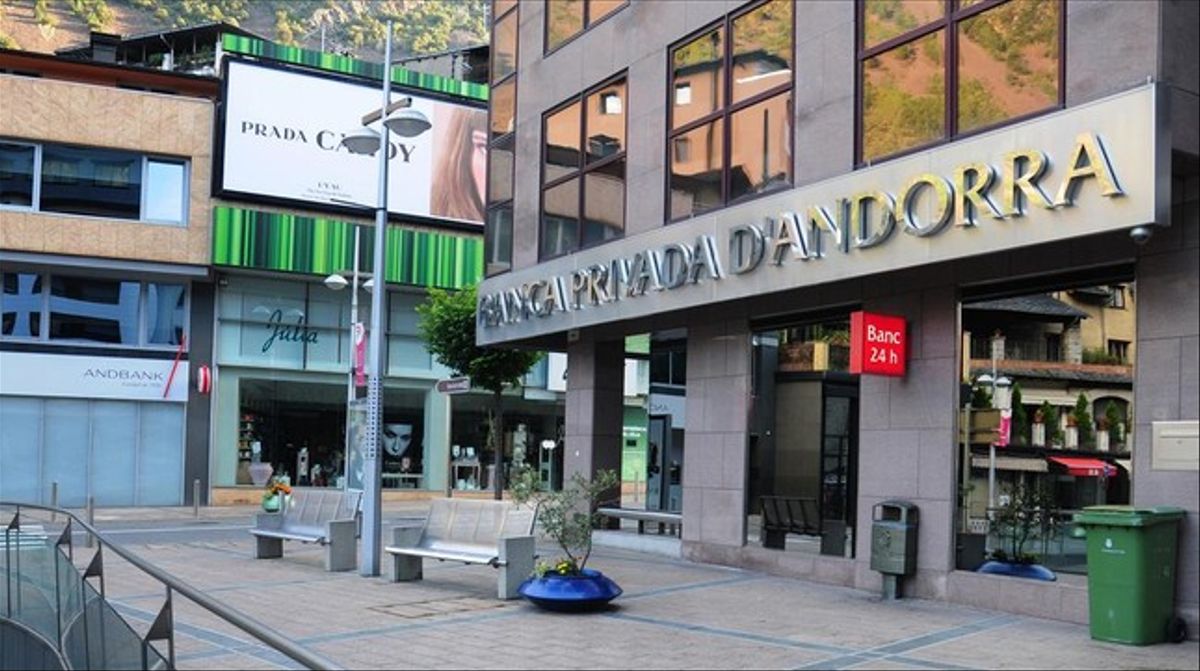 The Financial crimes Enforcement Network of the United States and the Andorran officials are investigating the Banca Privada d’Andorra.

According to the officials, the Banca Privada d’Andorra was involved in dirty operations in Mexico. According to one report published by the Progress medium, which had access to the investigation, delivery of drugs and cash in suitcases were discovered among the bank’s illicit activities, as well as the creation of hidden bank accounts and offshore companies for stashing laundered money.

The people involved in the investigation went from leaders of the Sinaloa Cartel up to the ex-president of the Sinaloa Dorados soccer club, which was directed by Diego Armando Maradona for two years. In addition, many of Mexico’s business and politically elite personalities were among those being investigated.

The names of the 23 Mexicans with confiscated accounts with the Banca Privada d’Andorra are being kept secret. Nonetheless, an investigation by the Spanish magazine, “El Pais” discovered that one of the involved was Juan Ramon Collado Mocelo, lawyer for the Institutional Revolutionary Party, who had two ex-presidents of Mexico, Enrique Peña Nieta and Carlos Salina de Gortari, among his clients. This lawyer moved 120 million Euros to Andorra.

Collado was in the North Mexico City prison for a year, accused of peddling political favors, organized crime and fraud.

According to Progress, the Banca Privada d’Andorra have carried out Mafia related operations in Mexico since it was installed in the country in 2006. The bank’s first representatives, the Spaniards Victor Manuel Urdangarav Aviles and Jose Miguel Diaz Fernandez, covered up big money-laundering operations. An investigation by the medium Andorran People, published in April 2020, revealed that Urdangarav laundered millions of dollars through one of the Banca Privada in Mexico’s initial customers: the business ByB Exchange Office.